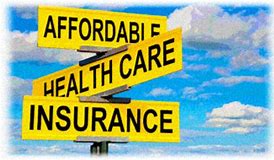 I had blogged about them and had seriously considered them–cost sharing plans. 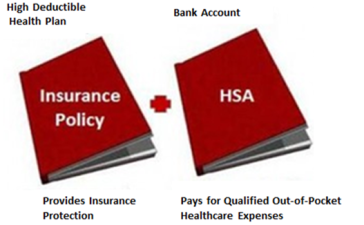 I resisted giving up my traditional health insurance because of the beauty of the triple tax savings with the Health Savings Account(HSA) that I married to my high deductible plan.  I saw such value in that piece that I lost out on the bigger picture–saving money without sacrificing care. 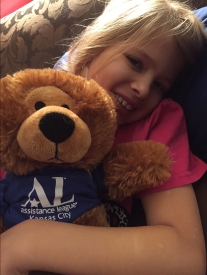 I paid for my daughter’s surgery out of pocket in 2016 when the cost for the negotiated insurance pricing was higher than actually just paying cash.

I saved almost $1200 by paying cash.  Click to see the details in my previous blog.

My traditional high deductible healthcare insurance plan I carried in 2016 was increasing from $820.00 per month to $2100.00 per month.

The plan was not only going up by $1280.00 per month but it offered less coverage and had a higher deductible.

The decision to move to the cost sharing plan was easy at this point.  We chose to go with Liberty HealthShare

Our cost became $450.00 per month for our family of four and our out-of-pocket portion or unshared amount(deductible) became $1500.00 annually.